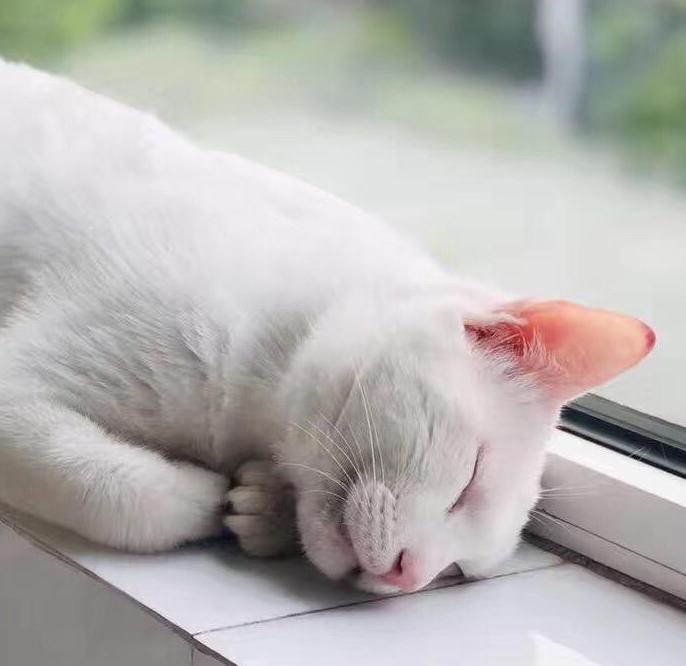 My friend had a laptop failure. It has windows 7 installed, but it didn't boot. I tried to boot in safe mode, but it still failed. It stops at reading "ati..." file.
I suspected hard disk failure, but wanted to prove it before I but a new hdd for him. It could have been a link failure on disk, which I could fix by running chkdsk.exe.

So, I needed a bootable disk with minimum tools. Initially I went for bootable usb with a few DOS files.

Comprehensive tutorial that you can follow step by step. You would need to download hpflash1.zip and win98boot.zip. I ran virus checker, just in case. You wouldn't run a executable you have downloaded from Internet without checking it first.

The utility will guide you to create a bootable usb with ubuntu.

So, in conclusion, I used Disk Utility in ubuntu. It detected several bad sectors in the hard disk. Very nice and powerful tool for free.